I also changed the interchange between the mainline and the inner loop. I had some R1 switches between the two, but they were too “sharp” for some of my longer cars (specifically the passenger cars) to make it through consistently. So I swapped them out for R5s. 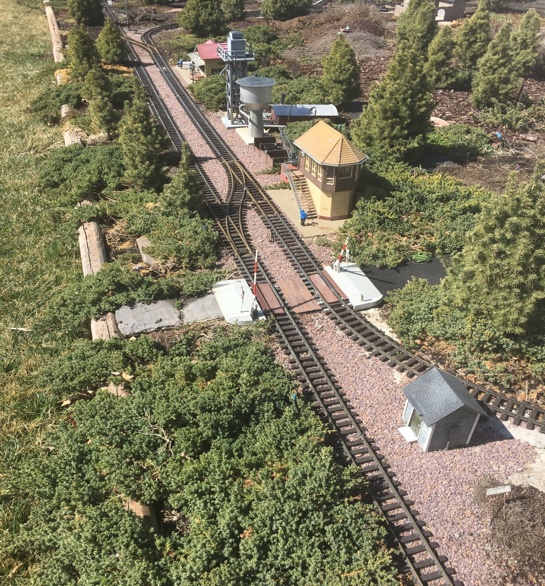 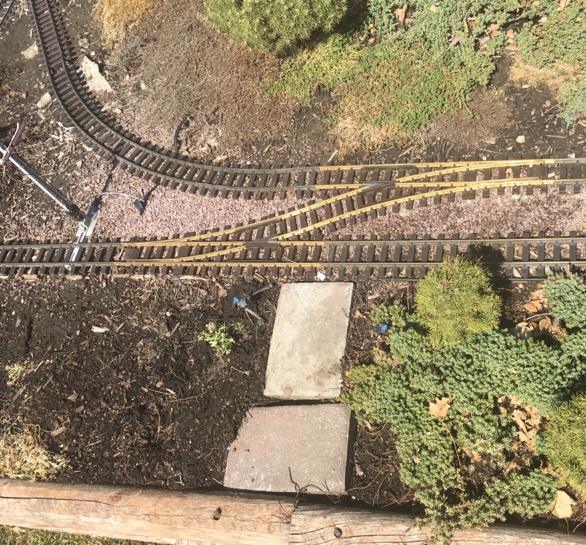 I’m planning to have a small open house on April 21st, so I need to keep the progress going. Luckily my oldest daughter has been really helpful, raking, pulling weeds, and so on. I’m hoping it will go well.